St. George and the Moors and Christians 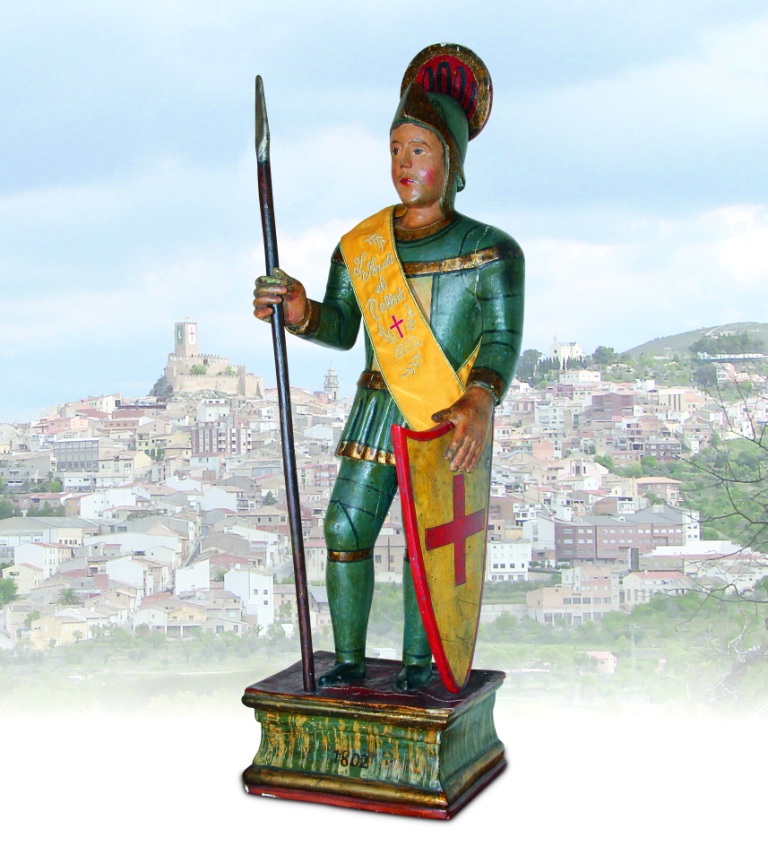 It is unknown the year begin our celebrations in honor of St. George the Martyr, the absence of information about the same or even the Municipal Archives in the parish that may determine its origins, to have been destroyed during the civil war.

According to tradition mostly accepted, our celebrations derive from ancient soldiers, in the case of Mariola took part, among others in the War of Succession, on the side of Felipe V, knowing that carried its banner in the image of St. George. As stated in several letters and documents in 1747 existing expenditures for the celebrations of Saint George.

The 7 September 1780, Sunday, the priest Juan Bautista Domenech took baths, des Rome, a relic of our patron, giving rise to the party Relic, celebrated, from that year, the first Sunday in September.

We consider as the first chronicler of our parties in Valencian botanist Antonio José Cavanilles, who 23 d'April 1792, being in Bathtubs, written record was in his "Notebook tours" of our Moors and Christians:

"As soon as we left the pine forest and see the castle and town of Bañeres built on top of a montecito, and on top of that the castle, its steep streets, and all covered hillock to the east by a mountain, that branch or first step and is said to be Mariola. Bañeres were doing on that day of the feast of St. George, which continued into the next with a roar of shots and attacks, representing the capture of the castle by the Moors and later made dam that Christians ".

From this notebook extracted the essence of our religious holidays: the celebration of Saint George's Day. So we can say that the Moors and Christians Mariola celebrated every year, and sporadically, at the same time, in honor of the patron saint.