What is the Brotherhood? 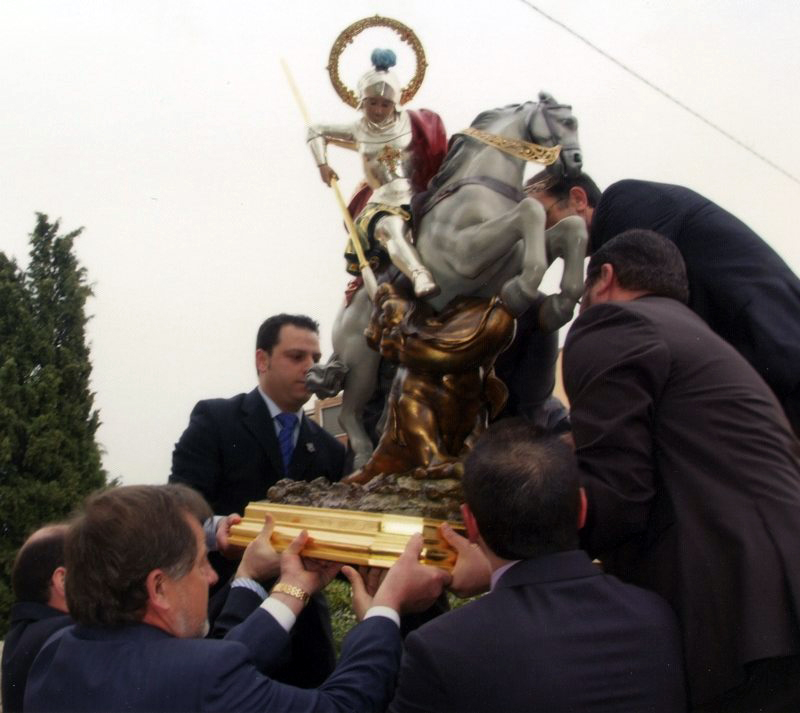 What is the Brotherhood?

The Brotherhood of St. George is a public association of faithful, established in the parish of Santa Maria de Mariola, canonically erected according cc. 298 i 313 Code of Canon Law, governed by its Statutes, the provisions of the Universal Law and particularly the Catholic Church and any other agreements that are by nature. Since 2008 is registered in the Neighborhood Associations of the City of Mariola, and from 24 May 2010 in the Register of Religious Entities of the Ministry of Justice.

Who composed the Brotherhood?

May be admitted as members of the Association who meet the conditions required by Canon Law, accept its Articles of Association and spirit. The admission of new members in the Association will be held by the Board, the same request.

What is the purpose of the Guild of St. George?

The Brotherhood of St. George aims to promote public worship the Patron Saint George, depositary and custody being a religious legacy of great magnitude and depth in the religious life of our people and in our experience of Christian community: piety and devotion to St. George. Another purpose of the Brotherhood is to assume responsibility and organizing liturgies and religious Festivities are held for greater glory of St. George. Finally, Brotherhood care and custody chapel of St. George and its image, cruise on the altar of the Temple Parish, the altar and processional image, the chapel Chapel, anda and the float procession, and all items of worship belonging to the Brotherhood, as well as the rest of his heritage.