Preacher of the Mass of Saint George's Day 2019 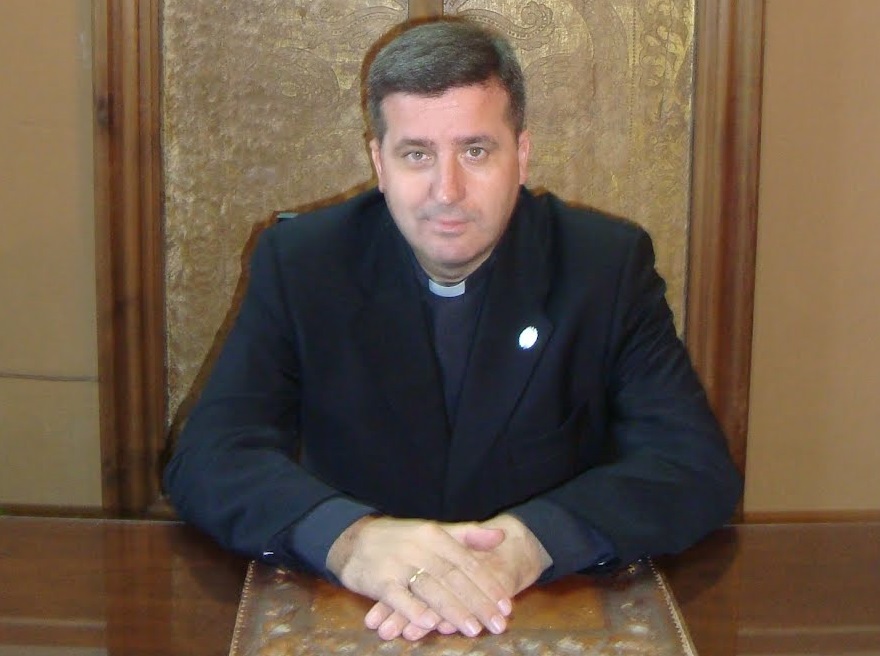 This year, Mass of the day will be led by our St. George Episcopal Vicar, D. Segui Juan Melchor Sarrio.

D. Juan Melchor was born in Albaida 1965 and was ordained in Valencia 1994. At first he was assigned to the parish of San Antonio Abad Alginet. later, he was appointed rector of Benimeli, Sanet and Negrals, i Beniarbeig i, later, Rector of the Assumption of the Virgin Pego.

of 2006 Rector of the Parish of the Assumption of the Virgin Ontinyent. In November 2016 was appointed Episcopal Vicar of Vicar VI.