Saturday day 18 from December to 2021 to 7 in the morning D. Mico Ramon Colomer, clothed with the purple chasuble of Saint George, celebrated the Mass "Rorate" in the Chapel of Communion.

A tradition of the Advent season is the Masses Let the. They have fallen into disuse in recent years in many places, but in some nations they continue to be celebrated.

At the hearing of 14 from December to 2016, Pope Francis referred to these Masses by pointing out: "The season of Advent is the particular occasion to deepen our faith, to open our hearts to the needs of others and to better live our Christian devotion. To fulfill these commitments, daily prayer helps them, contemplation of the Word of God, participation in the Rorate morning Mass and Advent spiritual exercises. "

It is about celebrating the common Mass of Saint Mary proper of Advent, which begins with the entrance antiphon taken from Isaiah (45,8) that at the beginning it says "Let the”, that is to say, Drip heavens.

The particularity of these Masses is that they are celebrated at dawn, because Advent spiritually is waiting for the Light that became man and was born in Bethlehem to disperse the darkness. It is celebrated at that time and with the entire temple in darkness: it is only illuminated by the altar chandeliers, of the presbytery and by the candles that the faithful carry in their hands.

The files carry the sails, not just to light up the place, but as a symbol that the union of many individual lights repels darkness and gloom. The light they received at their baptism is not hidden, as Jesus says in the Gospel of Saint Matthew, but it serves to illuminate.

At the end of the Mass the sun begins to be seen, that already goes up. A new day dawns, a symbol that at the end of Advent we will remember the Birth of the Sun that rises from above, how Zacharias called Jesus.

Regarding these Masses, the then Cardinal Ratzinger, in his memories he remembered that: "In the season of Advent, early in the morning, Rorate masses were celebrated with great solemnity in the church even in the dark, only lit by candlelight. The joyous anticipation of Christmas gave those melancholic days a very special stamp. "

How would a Mass be celebrated Rorate in the ordinary way? Scheduling it at dawn; not turning on the temple lights; and asking the files to carry lit candles. The Advent form of the Common of Saint Mary the Virgin would be used. (IGMR 376). And white or purple liturgical vestments would be worn (IGMR 347, in fine). 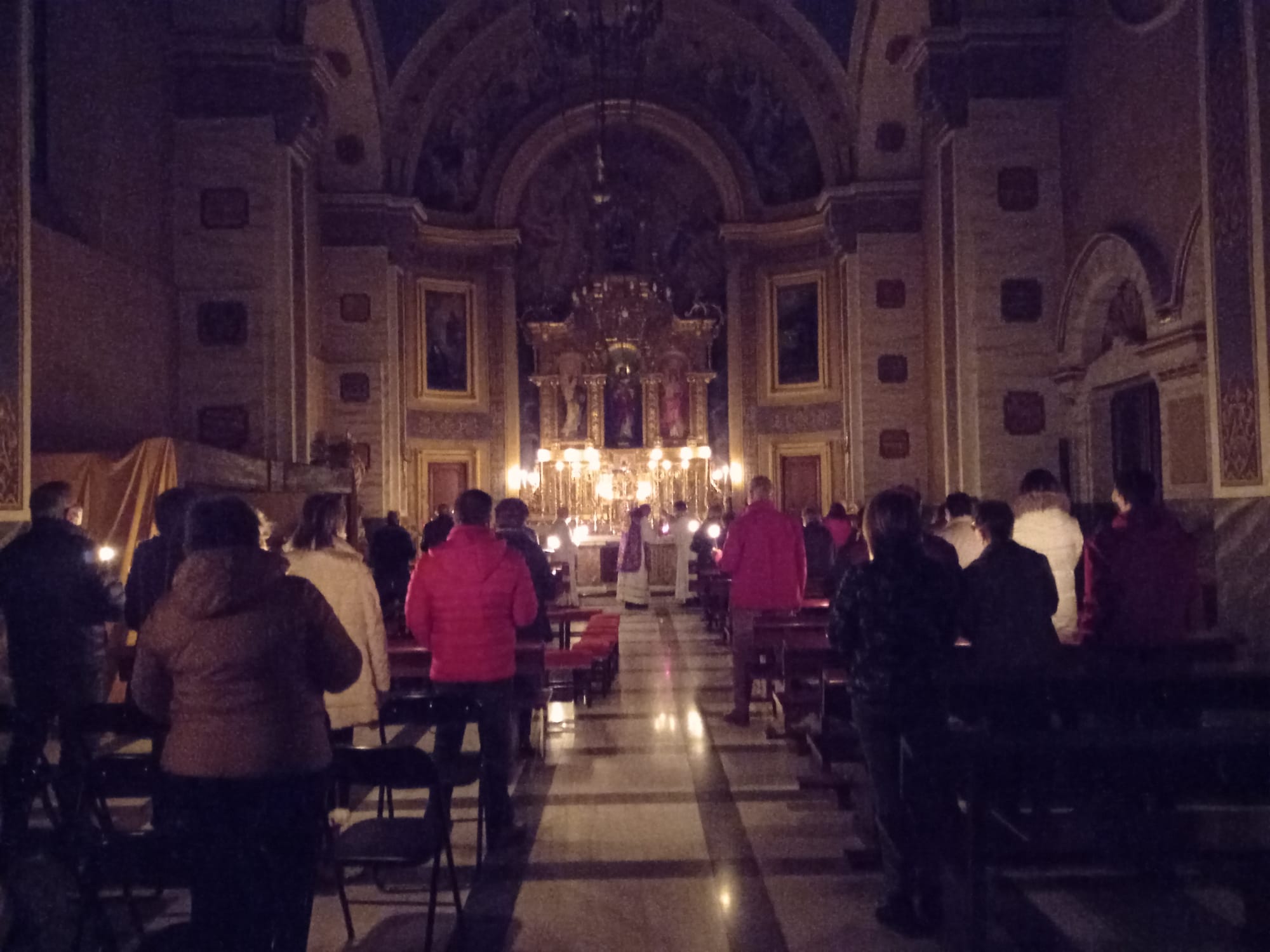 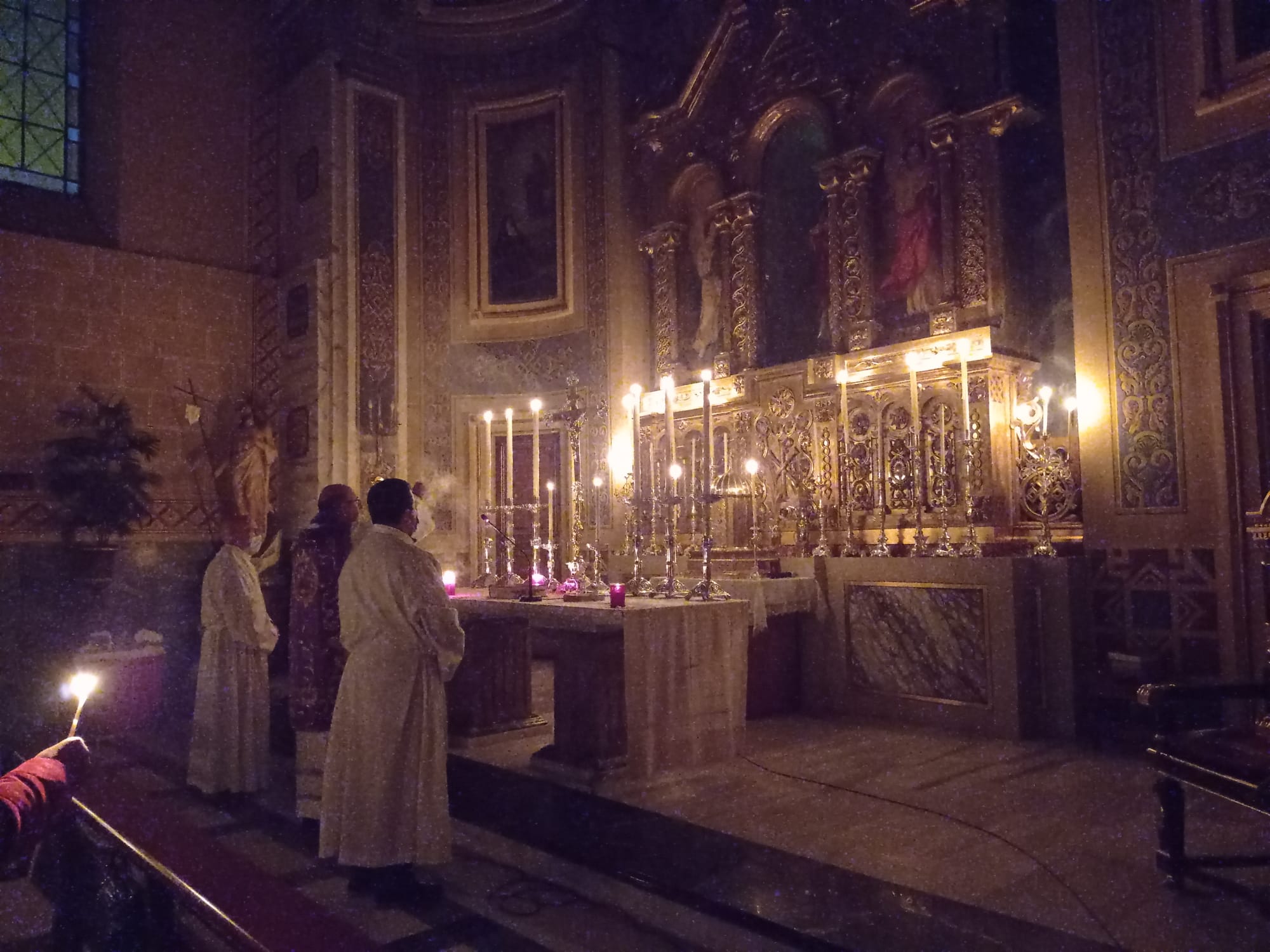