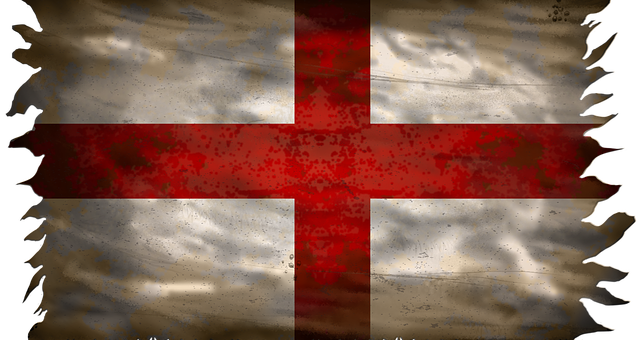 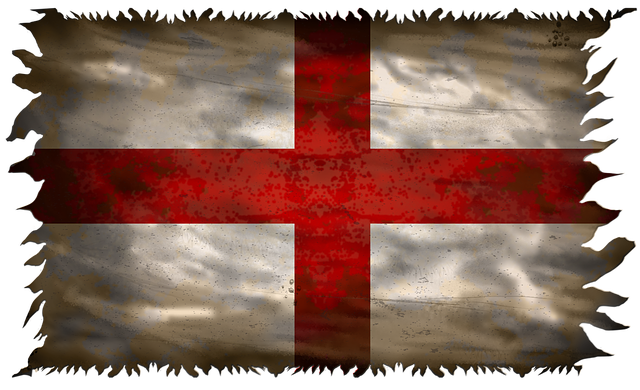 In the martyrdom of St. George is reflected fervent charity's example proved that with his conduct, leaving his life as a soldier and dedicated to testify; all moved by his Christian faith and the need to communicate to others their beliefs, and the generous distribution of its assets among the poor; although this will lead eventually to death.

When I had 23 Sant Jordi years leading up to the prison where they loaded chains. The next day, having done many miracles in prison, returned to the Emperor Diocletian who ordered haunt him armed with a wheel full of steely tips. But the torment was comforted by our St. voice from heaven said,: "Do not be afraid George, I am with you "; and an angel resplendent, dressed in white clothes appeared to him, giving hand and hugging him to encourage him in his sorrows.

The Emperor invented new torments, even more terrible than death itself; Thus patron saint of our press was under a stone pesadísima; suffered the bitter and cruel shoes burning fire; was drilling its delicate meat and piercing treble keys; suffered harsh blows of the executioners; was flogged with whips hard; the intrepid ardor of a lime kiln; was beaten and wounded with spears and halberds of the soldiers; full of crickets and chains and exposed to harsh torments wheel; and was finally cut his head; so Diocletian ordered him beheaded on 23 in April 302, at the age of 23 years because they continue dragging faithful conversion.